Understanding the Many Benefits of Sermorelin Therapy 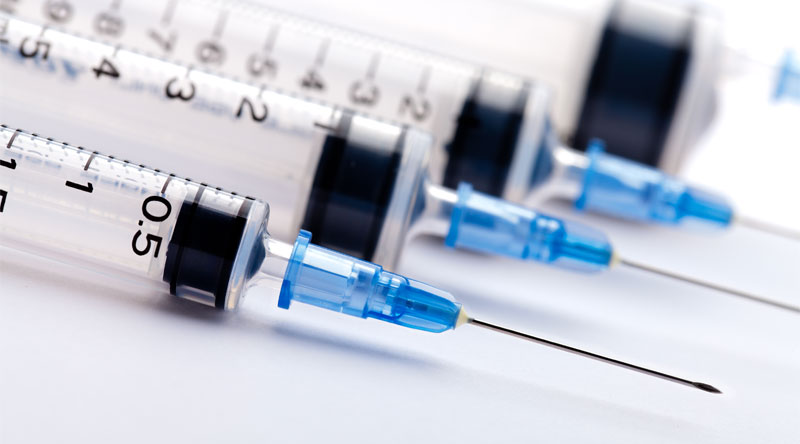 Sermorelin therapy can have many benefits for patients suffering from sub-optimal levels of human growth hormone (HGH).

Sermorelin belongs to a class of biochemical compounds called secretagogues, that is; these are agents that are not necessarily active agents themselves. Instead secretagogues can result in the release of other agents or hormones which can then exert their effects on the body.  Sermorelin has been shown to stimulate the normal and physiologic secretion of HGH (Human Growth Hormone), by causing a response by specific receptor sites in the pituitary gland.

HGH is essential for growth, health, and well-being. However, the pituitary gland’s ability to produce HGH is negatively impacted by age. Much of this decline is because of a depletion of the naturally occurring secretagogues — also known as Growth Hormone Releasing Hormones (GHRH) — in your blood as your grow older. Supplemental GHRH in the form of prescription sermorelin, has been shown in clinical trials to mimic the effects of naturally occurring GHRH, and therefore increase pituitary output of HGH.

What Are the Benefits of Sermorelin Therapy?

For many patients, sermorelin is considered to be a safe and effective alternative to growth hormone injections. Because of its proven ability to increase HGH production and output, sermorelin therapy improves your metabolism, your immune system, and your body’s ability to replace and repair damaged and dying cells.

Over the course of several months of treatment for AGHD, patients have reported many sermorelin benefits, such as improvements in: 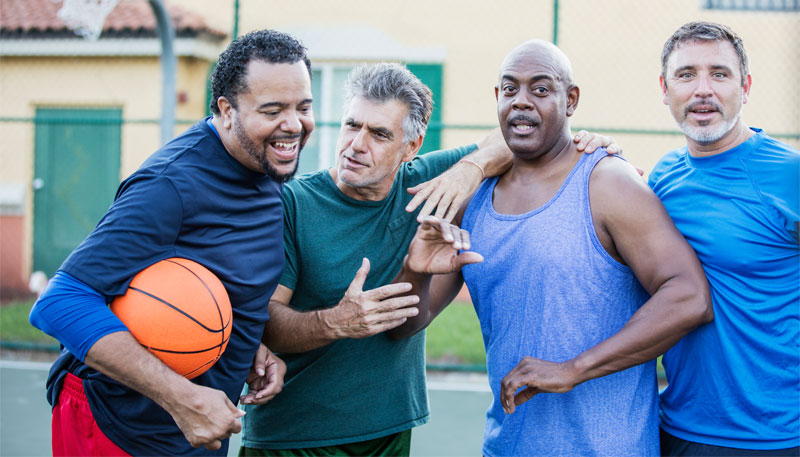 Sermorelin has been shown to have many positive benefits for men and women who are suffering with less than optimal levels of HGH.

How Long Will I Need to Take Sermorelin?

Sermorelin therapy is given over the course of many weeks – usually for a period of three to six months depending on your age, gender, presenting symptoms, medical history, and lifestyle.

One of the advantages of sermorelin therapy, is that the gains you make, tend to remain even after you stop taking sermorelin.

What Are the Month-by-Month Benefits of Sermorelin Therapy?

While you may see some of sermorelin’s benefits within the first few weeks of therapy, sermorelin therapy is designed to be cumulative over time, with benefits increasing as you progress through the course of your sermorelin treatment. Here is a month-by-month break down of the benefits you can expect to achieve from prescription sermorelin injections.

Sermorelin therapy is designed to be cumulative over time, with benefits increasing as you progress through the course of your sermorelin treatment.

There are few if any side effects to sermorelin therapy. Sermorelin therapy is only available with a doctor’s prescription. If you are a man or woman over the age of 35, and think you may benefit from sermorelin therapy, contact us today to learn more about sermorelin’s many benefits, and how it may help you regain a more youthful outlook on life!

CONTRAINDICATIONS: Sermorelin therapy should not be used in patients with a known allergy or sensitivity to the drug. 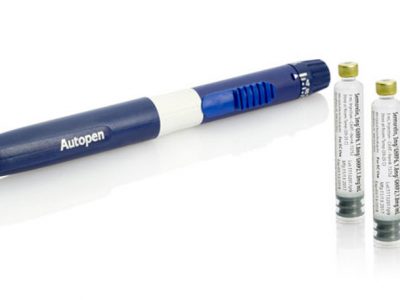 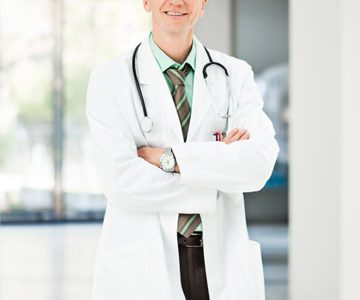 A diagnosis of growth hormone deficiency in otherwise healthy adults can lead to some unpleasant physiological and health breakdowns. Sermorelin, a chemical messenger also…
read more 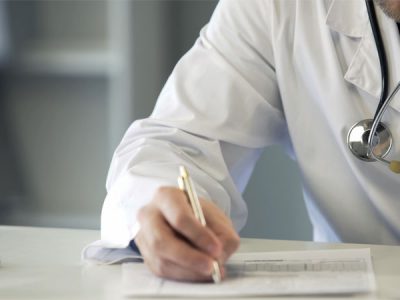 If you are trying to obtain a prescription for sermorelin online, all you can do is come to a page like this one, and…
read more 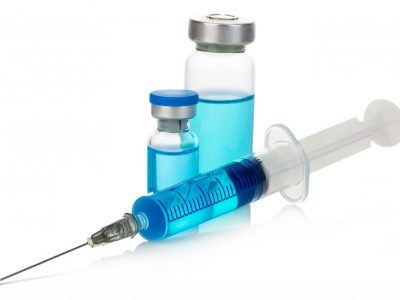 What are the benefits of Testosterone injections?

There are many ways to prescribe testosterone replacement therapy for men with low testosterone. However, testosterone injections are generally believed to be the safest…
read more 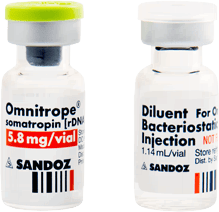 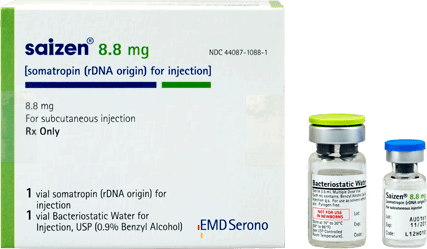 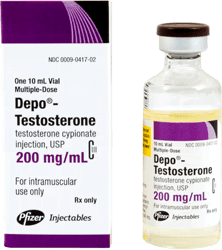 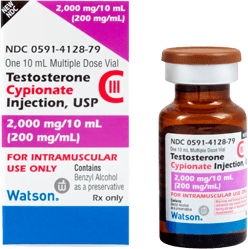 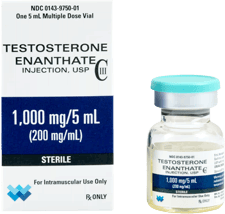